What is special about Prada sunglasses – Guide 2022

A Chinese man was arrested and around 3 million pairs of designer fake glasses seized during searches of the premises of Dao Khanong in Thon buri district by officials from the Special Investigations Department (DSI) on Tuesday.

They were acting on the basis of information about the pirated glasses stored there.

They found around 3 million pairs of fraudulent glasses with names such as Ray Ban, Gucci, Oakley, Chanel, Christian Dior, Doilce & Gabbana (D&G), Cartier, Montblanc, Armani, Fendi, Gentel Monster, Celine and Versace. All had been smuggled into the country.

The counterfeit goods were worth around 300 million baht in total, according to the ISD.

A Chinese man, identified as Changli Li, 42, was arrested and charged with smuggling.

Analysis of the sunglasses market, by 2031 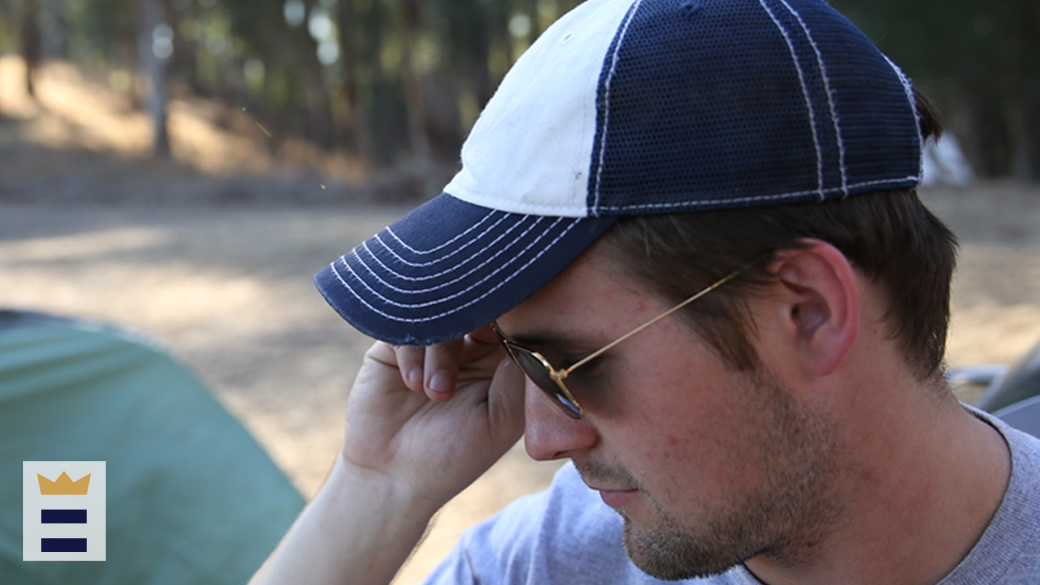 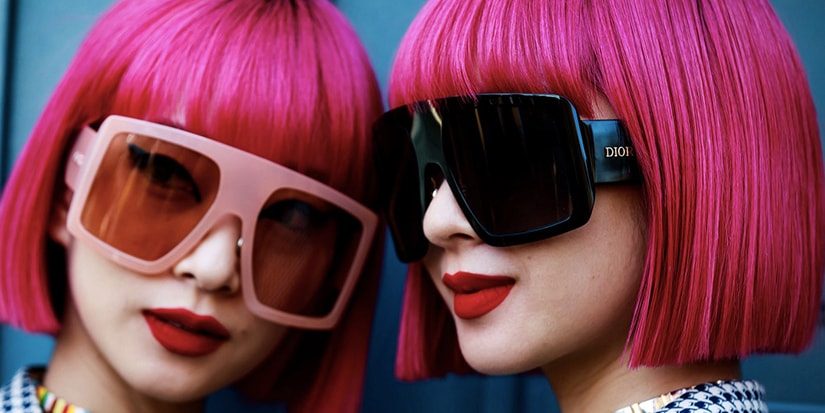