During an interview to promote her new sunglasses collection for Carolina Lemke, Kim Kardashian revealed that she and her sister Khloé once shoplifted a pair of expensive Dior sunglasses when they were teenagers.

KIM KARDASHIAN ON KANYE WEST AFTER ‘SATURDAY NIGHT LIVE’ PRO-TRUMP RANT: ‘I’M NOT TRYING TO CHANGE WHO HE IS’

“We were in Hawaii and there was this Christian Dior store and nobody [was working] there,” Kardashian, 38, told Bustle. “Like, it was [in] nature… just an empty store. Khloé really wanted the Dior sunglasses, so she took them and we walked out.

Rimless frames were “everything,” the mobile mogul recalls. “I still have them to this day and they were so much fun. So cute. It was so funny. We were like ‘this is wild.’ I think the [employee] had to go to the bathroom or be alone in the back on a Sunday. I don’t know what the story was, but it was really funny.

Now that Kardashian has her own eyewear collab (not to mention millions of dollars in the bank), she hopefully won’t have to resort to stealing anytime soon. Available now, her Carolina Lemke collection includes seven styles priced at $90 a pop — far less than your average pair of Dior sunglasses, which typically cost between $300 and $500 a pair.

To ensure the shades caused a stir on social media at launch, Kardashian sent press boxes containing masks of her own face to family, friends and influencers. “I thought it was cute,” the star told Bustle of the marketing stunt; his mother, Kris Jenner, meanwhile, admitted that the masks “scared the shit out of [her].”

Previous Kim Kardashian Says Khloe Kardashian Once Stole Dior Sunglasses: 'She Took Them and We Walked Out' 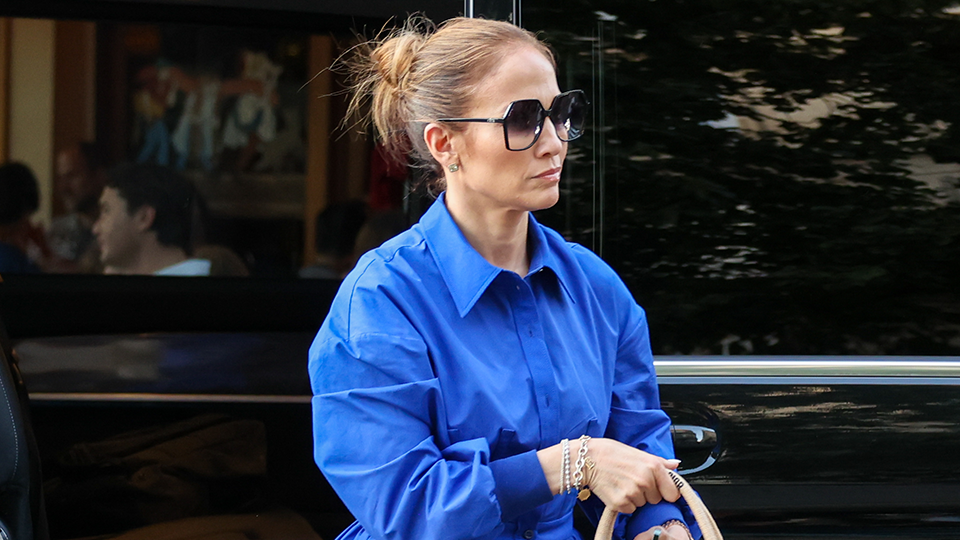 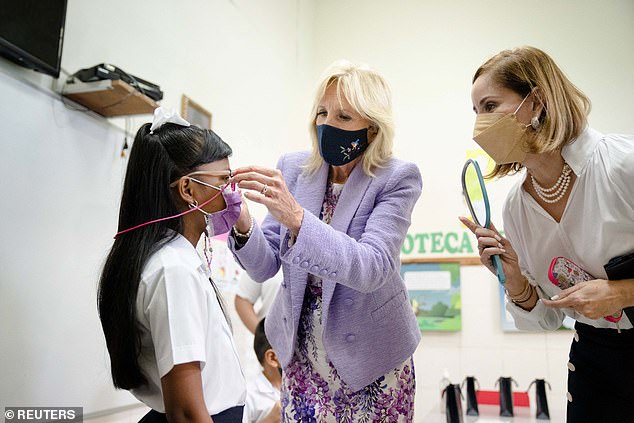