Williams has teamed up with Tiffany & Co for a highly anticipated collaboration. (Photos: Tiffany & Co on Instagram; @kremkow on Twitter)

Pharrell William’s jeweled sunglasses are part of a collaboration the rapper is working on with Tiffany & Co.

American rapper Pharrell Williams has come under fire for alleged cultural appropriation for wearing a copy of a pair of 17th-century Mughal-era sunglasses. Williams has teamed up with Tiffany & Co for a highly anticipated collaboration. Williams was spotted wearing the jeweled sunglasses at the unveiling of Nigo’s debut collection for French luxury fashion house Kenzo. Soon, fashion vigilante Diet Prada’s Instagram account was reporting on the internet that Williams’ sunglasses appeared to be a rip-off of a Mughal artifact. Highlighting the social media buzz about the piece, the Instagram post pointed out that the diamond and emerald sunglasses might not be custom-designed as Tiffany’s claims, but “custom-copied”. Posting a photo of Williams wearing the sunglasses, Tiffany & Co wrote on Instagram, “Double take. @Pharrell attended Nigo’s Kenzo show in Paris wearing a pair of custom-designed Tiffany & Co. sunglasses in 18k gold with 61 round brilliant diamonds over 25 total carats and two emerald cut emeralds. #TiffanyAndCo (sic)”.

Here’s what Diet Prada had to say.

Williams has been widely criticized on social media for not only wearing an alleged copy of Mughal-era shades, but also for not acknowledging it.

The Mughal-era glasses at the center of controversy were part of two ornate shades called “Gate of Paradise” and “Halo of Light”, which went on sale at Sotheby’s last year. Belonging to the High Mughal period, the glasses were designed to “ward off evil” and were believed to bestow enlightenment on the wearer. With this legendary quality, Sotheby’s has set an asking price of $3.5 million (Rs 25,79,93,753). The Times Now reported that the ancient coins are encrusted with jewels, one having emerald lenses and the other having diamond lenses. Made from some of the most valuable diamonds and emeralds of the Mughal era, the glasses had been commissioned by a Mughal Emperor Sotheby’s mentioned that they were not made for practical purposes only, “but to signify one of the greatest gemstone connoisseur periods,” as historian William Dalrymple explains.

Read all the latest news, breaking news and updates on coronavirus here.

Previous Analysis of the sunglasses market, by 2031

Next Reflective Sunglasses Market Outlook by 2029 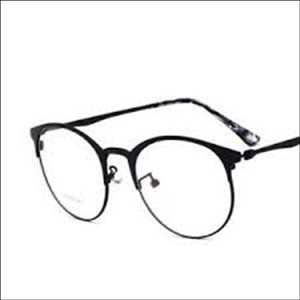 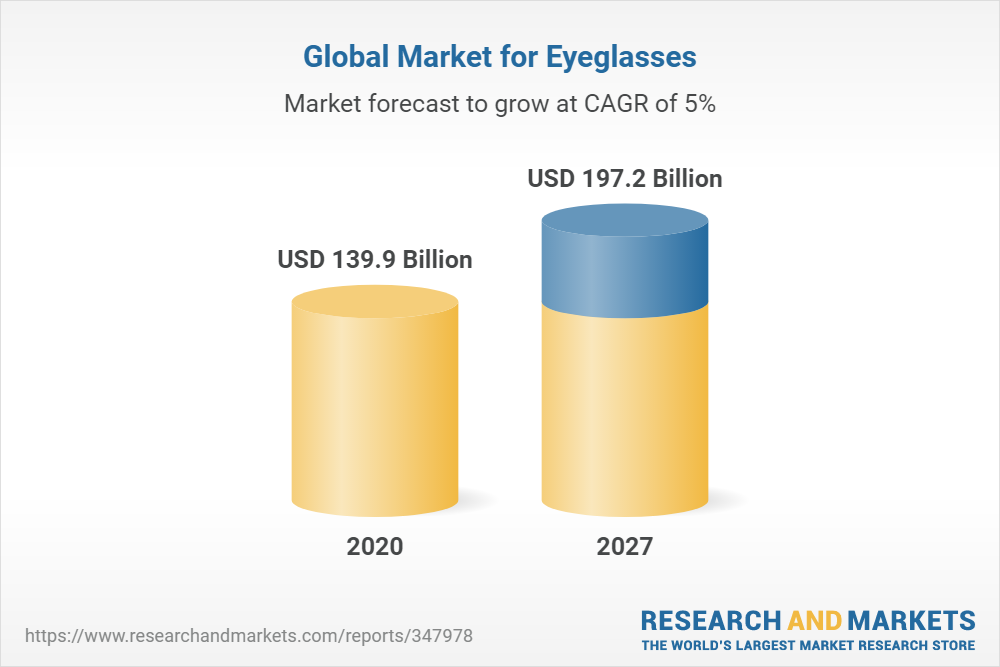 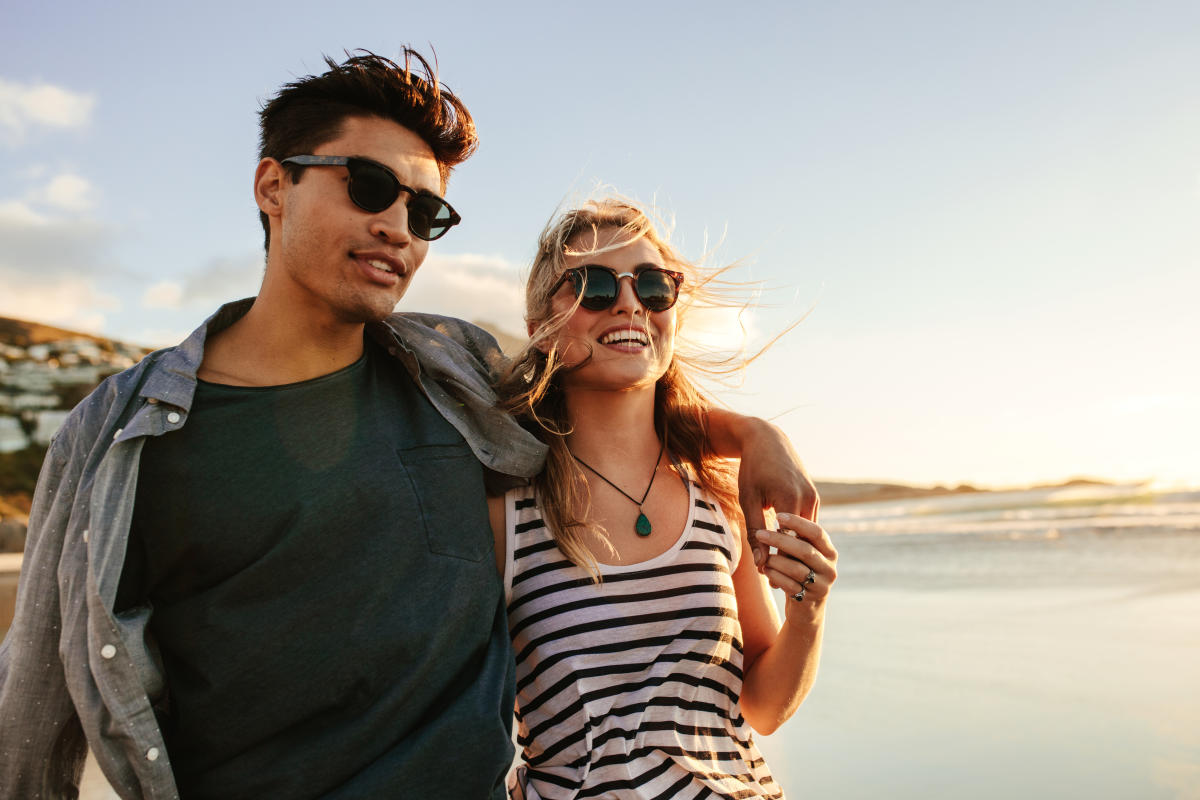 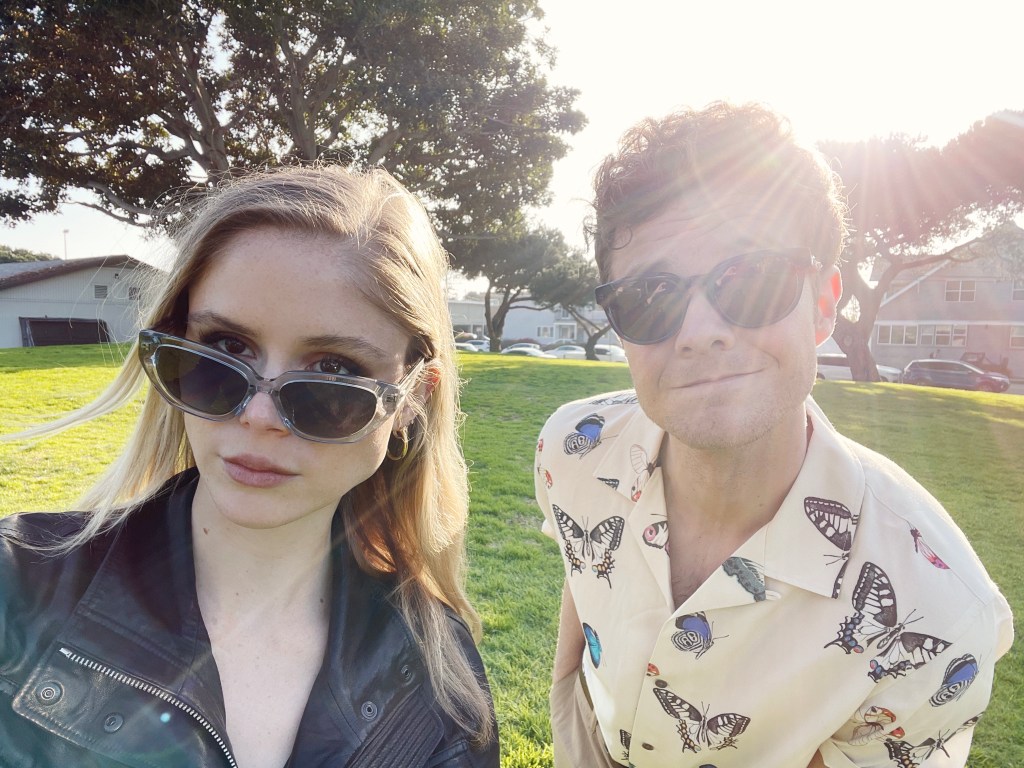