Cultural Appropriation in the Fashion World There’s a lot of talk around the world – about celebrities wearing various hairstyles associated with different cultures, to wearing certain makeup that makes them look like they belong to a different ethnicity.

Many times, cultural appropriation was called and efforts were made to make people understand why this is problematic.

Most of the time, it has been understood that cultural appropriation is the result of ignorance: when someone is unaware of the social ramifications of their actions, or simply not interested in knowing the origin of a special hairstyle, make-upa piece of clothing or even an accessory.

The Pharrell x Tiffany sunglasses collaboration is a recent example of cultural appropriation in the fashion world, which has been exposed by fashion watchdog Diet Prada. Taking to Instagram, he pointed out that there is a resemblance to the rapper and producer Pharrell Williams‘ – which has collaborated with American jewelry company Tiffany & Co – “from jeweled sunglasses” to “a set of extraordinarily rare Mughal glasses”.

While making an appearance for Japanese fashion designer Nigo’s debut collection for French luxury fashion house KenzoWilliams announced the collaboration, telling WWD“Tiffany and I are engaged. I can’t give it my all right now. I don’t want to go into too much detail, okay, because we’re here today to celebrate my brother Nigo.

But Diet Prada called out the musician – saying the ‘sparkling pair of diamond and emerald sunglasses’ are actually an almost exact replica of 17th century Mughal sunglasses auctioned by Sotheby’s last year.

On Instagram, Tiffany shared the photo of the rapper wearing the glasses and wrote in the caption, “Double take. @Pharrell attended the Kenzo de Nigo show in Paris wearing a custom-designed pair of Tiffany & Co. sunglasses in 18k gold with 61 round brilliant diamonds over 25 total carats and two emerald-cut emeralds. #TiffanyAndCo”

People weren’t impressed. They took to the comments section to post their thoughts. “‘Designed to measure’ or copied to measure?” one person asked.

“Custom? Where’s the merit of the Mughal era – 17th century India? another commented. Someone else wrote: “Not even an anecdote about the designs – genuine 19th century and Mughal inspiration? Nor anything about the cultural significance of the original…”

For the uninitiated, the two pairs of bejeweled Mughal-era glasses set with diamond and emerald lenses were auctioned off in October last year. Auction house Sotheby’s said the glasses were commissioned by an unknown 17th-century prince. According to a Reuters ratio, while a pair, named ‘paradise gate‘, features emerald lenses set in diamond-mounted frames, the second, ‘halo of light‘, has diamond lenses set in diamond mounted mounts. The glasses are from the 17th century and the frames from the 19th century.

On social media, netizens were angered that there was absolutely no mention or acknowledgment of the inspiration behind the designs by Tiffany or Williams.

RICHARDSON: Who’s the boss when it comes to fishing? | Opinion 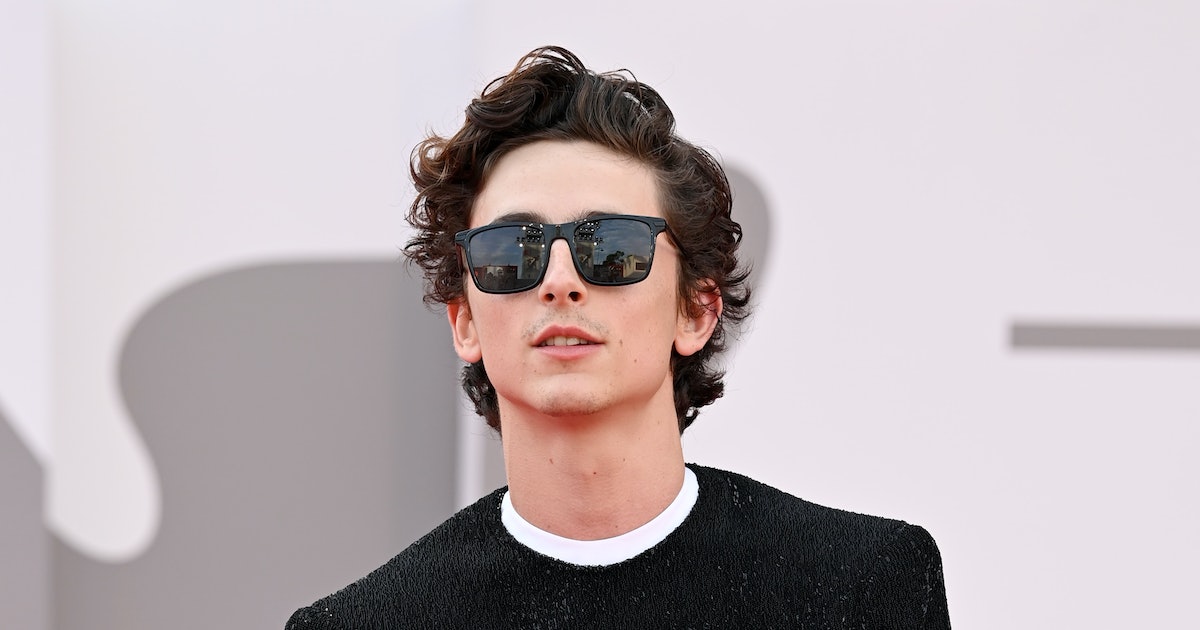 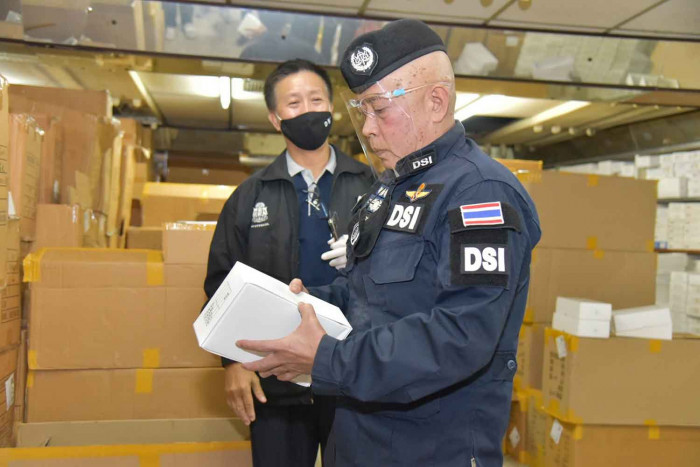