It’s that time of year when I pull out every drawer and search through every press looking for that pair of sunglasses I bought at Dublin airport three or four years ago when I I was on my way to Malaga or Faro.

this year, however, I know I’m down to my last pair because the house goblin who steals plain socks, good pens, phone chargers, and hides game tickets seems to have run amok during the locking in a deliberate attempt to confuse me.

Now that the fear of losing my last pair of Ray-Bans has set in, I am, in marketing parlance, at the “thinking stage” of the buying journey. With the summer months just around the corner, I also know I’m not alone as global sunglass sales peak between May and August each year.

It is also highly likely that these purchases will come from one of the four European companies that dominate the global sunglasses market. Most of them can trace all or part of their lineage back to Italy. Unlike the many luxury and sports brands they make, most people would struggle to name them.

Then there’s Marcolin, headquartered in Longarone, in northeastern Italy. With a turnover of 340 million euros last year, it manufactures sunglasses for fashion and beauty brands such as Tom Ford, Viva, Bally, Adidas, Longines, Timberland, Moncler, Gant, Guess and Barton Perreira.

And brands from the De Rigo stable, which is also Italian and had sales of 345 million euros last year, include Police, Chopard, Furla, Jones New York, Nina Ricci, Valea, John Varvatos and Mulberry. .

But the combined activities of Safilo, Marcolin and De Rigo have nothing on the global giant that is EssilorLuxottica, the Italian-French giant which achieved a turnover of 17.8 billion euros in 2021 and a capitalization stock market of 75.4 billion euros at the beginning of last week.

If the definitive story of the global eyewear industry – estimated to be worth 127 billion euros – is written, several chapters will be devoted to Luxottica and its enigmatic billionaire founder Leonardo Del Vecchio who created the company. in a workshop next to his house in 1961.

Not only are Del Vecchio and Luxottica credited with disrupting the eyewear market over the past 50 years, they are also responsible for the development and growth of the sub-category we know as sunglasses. in a 16 billion euro industry worldwide.

Since its inception, Luxottica has spread its tentacles in all aspects of the eyewear industry, from the design and manufacture of screws and frames to wholesale, retail, online and distribution.

The final piece of Del Vecchio’s puzzle was completed in 2018 with the 48 billion euro merger with French company Essilor, which among other things made glasses.

For many of the company’s competitors, the merger also created the perfect global monopoly, and going forward, regulators will certainly pay attention to any M&A activity.

What the likes of EssilorLuxottica, Safilo and Marcolin – and even newcomers like Warby Parker in the US – have in common is that they understand the power of the brand and the appeal it holds among the different cohorts.

They also understand that they can take a product – the unit cost of which rarely exceeds €10 – and with an enticing mix of smart design and compelling branding, they can in turn charge over €100, or even much more, for it. same product.

Whether we like it or not, it’s great marketing, and I, for one, am one of its willing victims as I prepare to complete the journey of buying a pair of sunglasses.

The Irish entrants clarified at the IMC European Awards which took place last week. A total of 15 awards were presented to Irish agencies, including Mixtape Marketing, Verve, Pluto, InSight Marketing and CMS.

The big winner of the evening, however, was The Brill Building, the Dublin-based agency founded by Roisin Keown which won three awards – including the coveted Grand Prix – for its work with Breakthrough Cancer Research.

One week away from the 2022 Census on April 3, Twitter is partnering with the Census to provide reliable and accurate information to people looking for additional information on the social media platform.

The new search tool can be used when someone searches for certain census-related keywords. A prompt will direct them to the official census site, Census.ie, or the @CensusIreland Twitter account. The service is also available in Irish.

Next Shop the best designer sunglasses 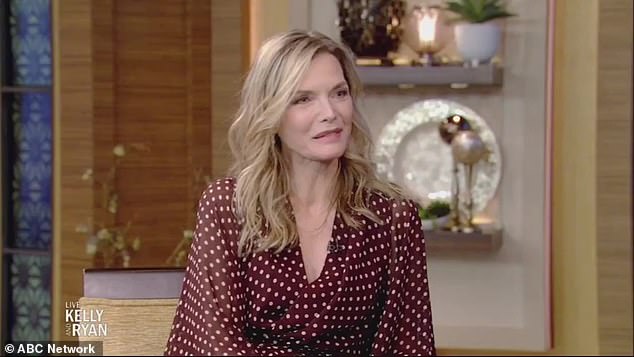 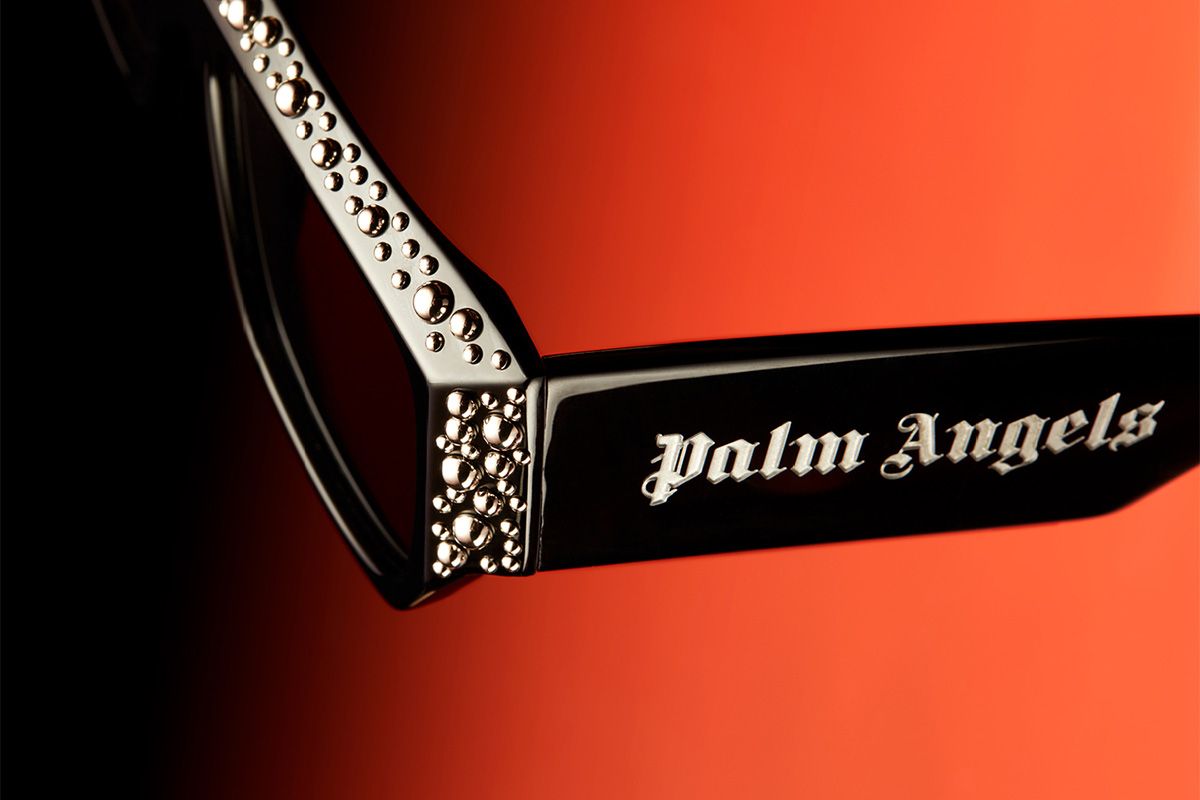 Shop the best Palm Angels sunglasses to wear in summer 2022 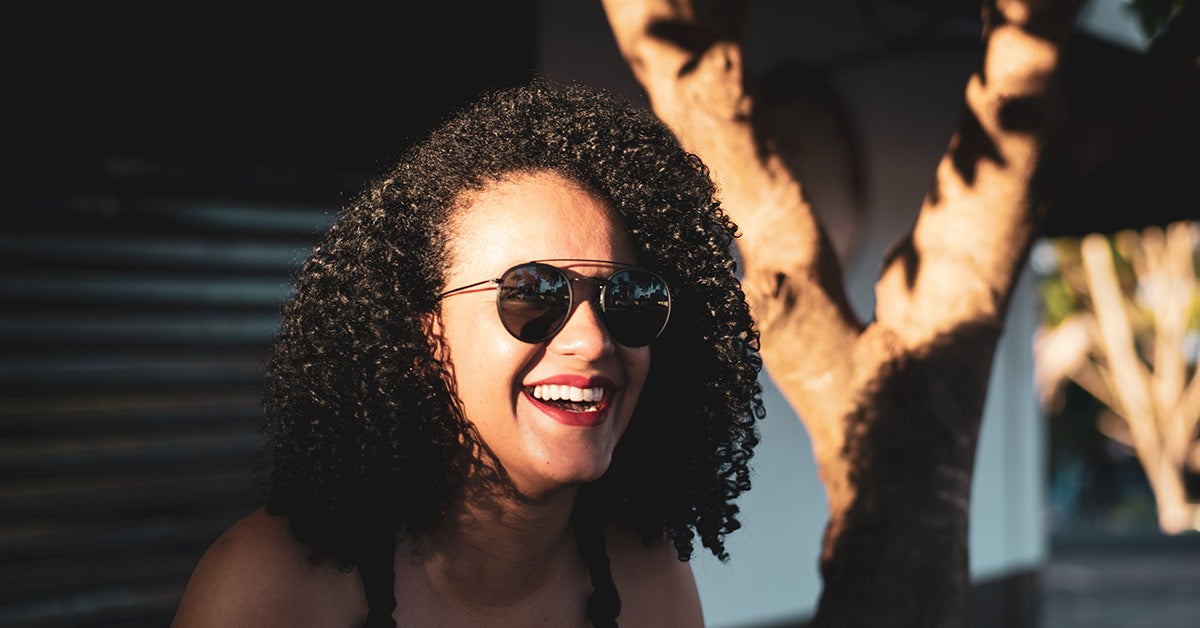